As with all de-wormers, it is recommended to use de-wormers with different active ingredients every time you de-worm your horse.  Also take into consideration that different times of the year bring different sets of worms and some de-wormers are better at dealing with them than others.

As a General Rule: 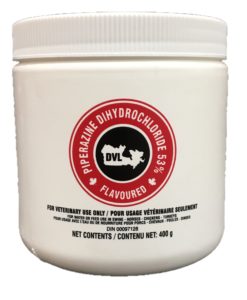 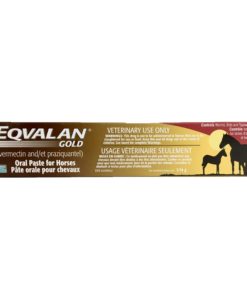 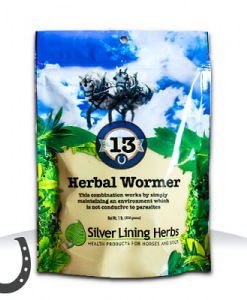 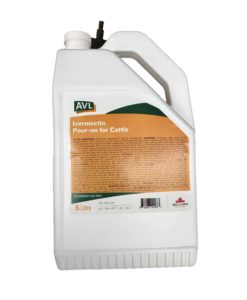